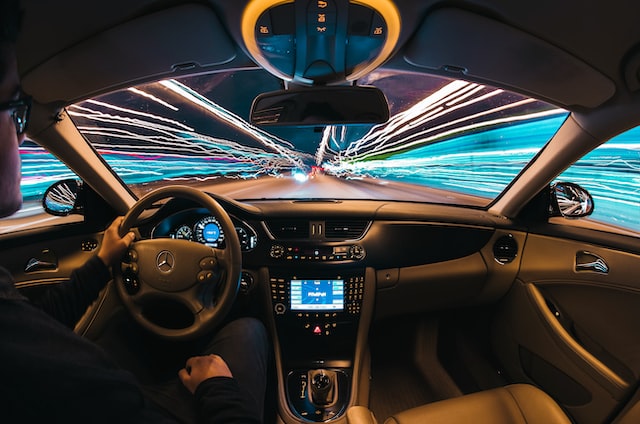 Autonomous driving opens possibilities of fewer accidents and increased safety, while that’s great for the drivers, it might not be quite so good for others.

Fewer accidents will, according to a recent report, turn the entire auto insurance industry on its head.

“We think that over the next 20 to 25 years, the number of accidents will fall by 80 percent,” said Jerry Albright, principal of actuarial and insurance risk practice at KPMG, the consulting firm that released the report. “From a consumer perspective, this is a very good thing. You’ll see improved safety, fewer deaths.”

At Progressive’s investor relations meeting in 2013, John Curtiss, the company’s auto products development chief, said the industry had grown 90 percent over the previous 30 years, mostly because more vehicles were on the road. More recently, Mr. Albright said that most insurance companies had problems turning a profit over the last six years and that the changes autonomous vehicles would bring were sure to make profitability more elusive.

At risk is the lifeblood of the industry — $200 billion in premiums that the insurers collect every year from policyholders, KPMG says.

According to KPMG’s report, the insurance industry could contract by as much as 60 percent by 2040 as accident damage payouts and premiums fall.