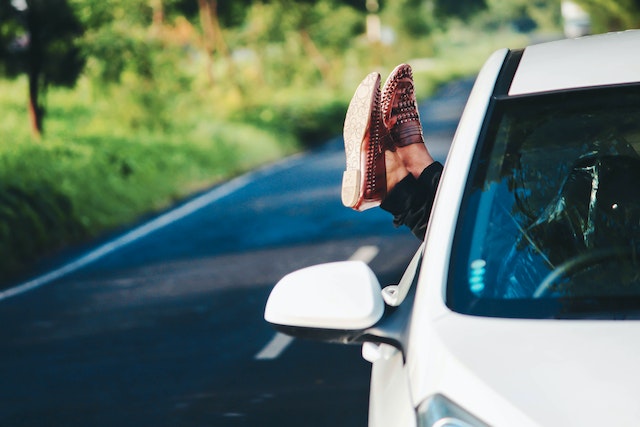 How important is your car driving itself to you? For some they really don’t care.

It’s largely considered a given that the latest as well as future generations of drivers don’t really care about driving. And it’s also believed that kids prefer to Snapchat rather than steer a car and as a result will embrace autonomous technology more than their elders.

But according to Nielsen’s recent Youth Viewpoint on Self-Driving Cars study, like most generalities, this generation-gap view of self-driving isn’t completely accurate. Conducted by Harris Poll among just over 1,000 respondents between the ages of 8 and 18, the survey revealed that although knowledge of self-driving vehicles is highest among older kids in grades 9 through 12, more than 60% of those surveyed said they would rather drive than let technology take the wheel.

Perhaps unsurprisingly, since they’re closer to having the freedom that comes with a set of car keys, the survey’s older respondents expressed the strongest desire to drive themselves. Almost three in four high-school students said they want to be in control, compared to just over half of elementary-age kids who feel the same way.

The survey also sheds light on one potential issue for established automakers regarding self-driving and brand loyalty: Whether nameplate will matter to future generations. And whether they would rather riding in one of Google’s egg-shaped autonomous podsor prefer a premium experience from a name-brand automaker, such as Mercedes-Benz’s exotic autonomous vision via its F 015 Luxury in Motion concept.